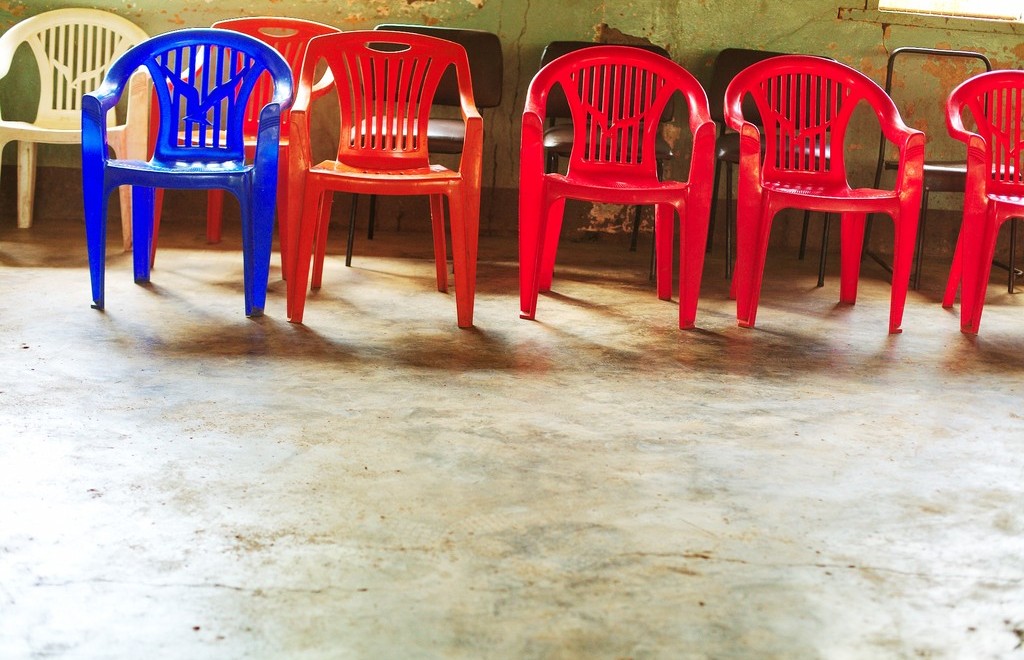 One of the most bizarre experiences last year was attending a formal celebration at a school in the poor countryside of Tanzania. As a part of my theatre education, I had been teaching about Augusto Boals Theatre of the Oppressed to kids living on less-an-a-dollar-a-day. They were studying agriculture, carpentry, and electric installations, and dreamt about becoming football players and rap stars. At the ending celebration, we were seated in a U-shape in a brick barrack with a concrete floor that previously served as a classroom. The bottom of the U hosted the table of honour with the socially highest ranking participants, like the principal, a retiring teacher, and my mentor. On each side, people sat in declining social order down to the end of the hall where there was no longer any tables.

Upon entering the room each participant received two bottles of beverages that were proudly put on display for everyone to see. The MC, as the modern version of a toastmaster I assume, introduced everyone in the room with a short explanation of their role in school and society. It was made very clear why everyone received the seat they did. A ten-minute long dance break was announced and everyone moved communally to the latest afrobeat. The following announcement was the end of dancing and time for gift offerings. First gifts to honour table were presented by dance walking with the item along the U-shape. The gifts were often pieces of fabric that draped the receiver, who made a little thank-you-dance in return. It very clear what was given, to whom, and from whom. Eventually, it was our turn, our teacher got a big jar of coffee, and the students each got a small jar. Clear and fair according to the social structure.

Next up was speeches and eating according to a schedule, and the evening ended with half an hour of unplanned social time. The whole event took five hours. Sitting there in the sub-Saharan night with crickets singing and stars filling the sky a thought was born. This was a celebration of the structure. A ritualized display of control, organization, and fairness. And it makes sense, in a country ridden by war, corruption, and exploitation – then yes, the structure is celebrated. It makes us different from the animals, the law of the jungle, where the strong prey on the weak. A rigid social structure was put on display for everyone to see, as transparently as possible.

In northern Europe, we have a very structured society that is both (from a Tanzanian point of view) very fair and transparent. So when we party we look to break the structure and to lose control. People get drunk, they fuck around, and when it’s over, we go back to our structure. It is a celebration of hedonism, as the opposite of a celebration of the structure. However, doing this casually and unconsciously doesn’t go very far. We are worried about who will talk about us the day after, if we are too much, and what is allowed and not – pretty much how things will affect our standing in the social structure.

Creating a ritual around the celebration of hedonism acts as a frame. It limits to the experience in time and space – tomorrow when you wake up, you’ll be yourself again, back in your structured comfort zone. It has rules that make us feel safe and helps us communicate how deeply we are ready to let go. It has themes that connect us to parts of ourselves that are suppressed by our everyday structure. And most importantly it has the communal agreement that “now we do this together”. In my experience, this is what we need to temporarily let go and celebrate the loss of control. And it is healthy because what we repress always finds another way to express itself. If not consciously and consensually – then unconsciously and destructive. This is why I organize and celebrate the breaking of structure and loose of control. 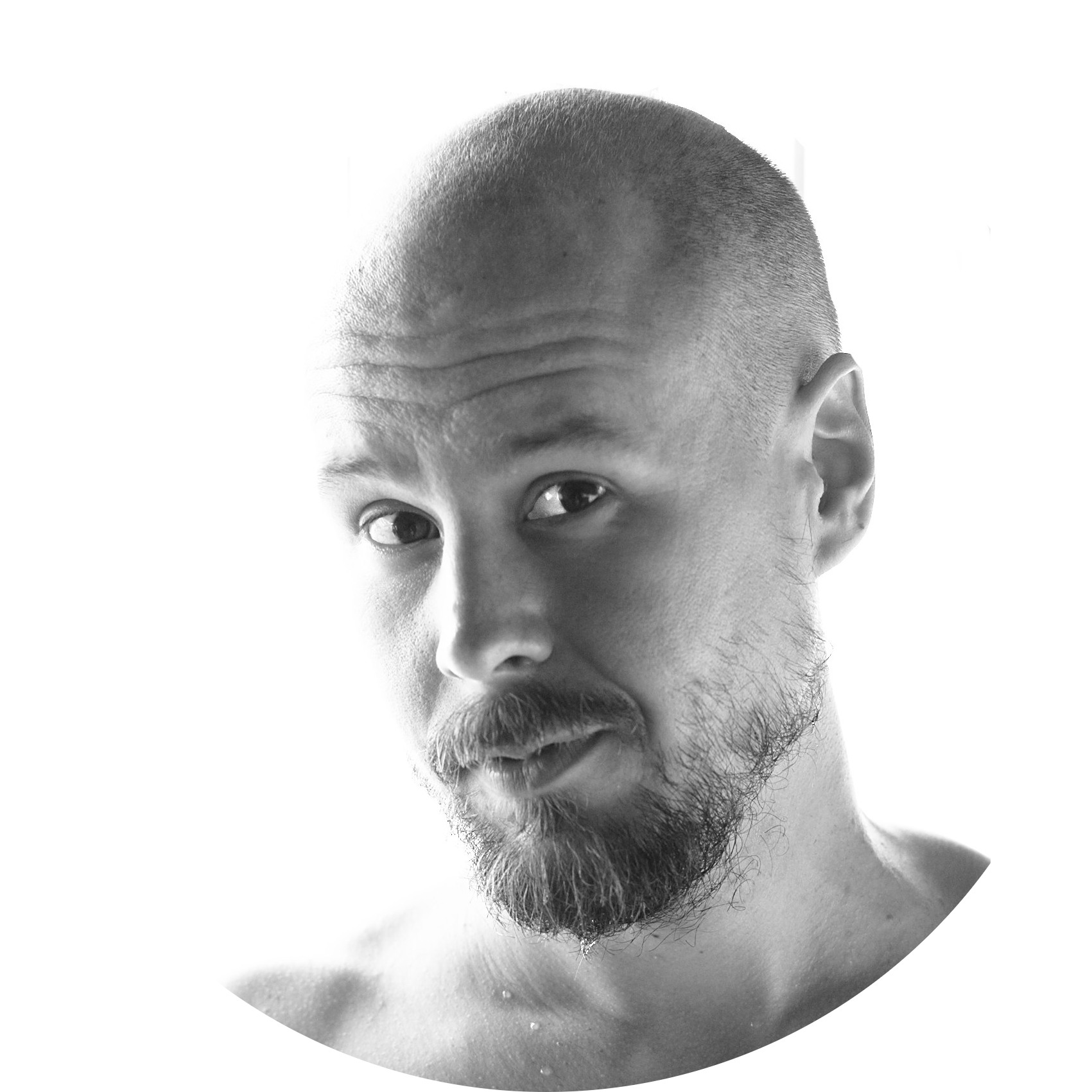