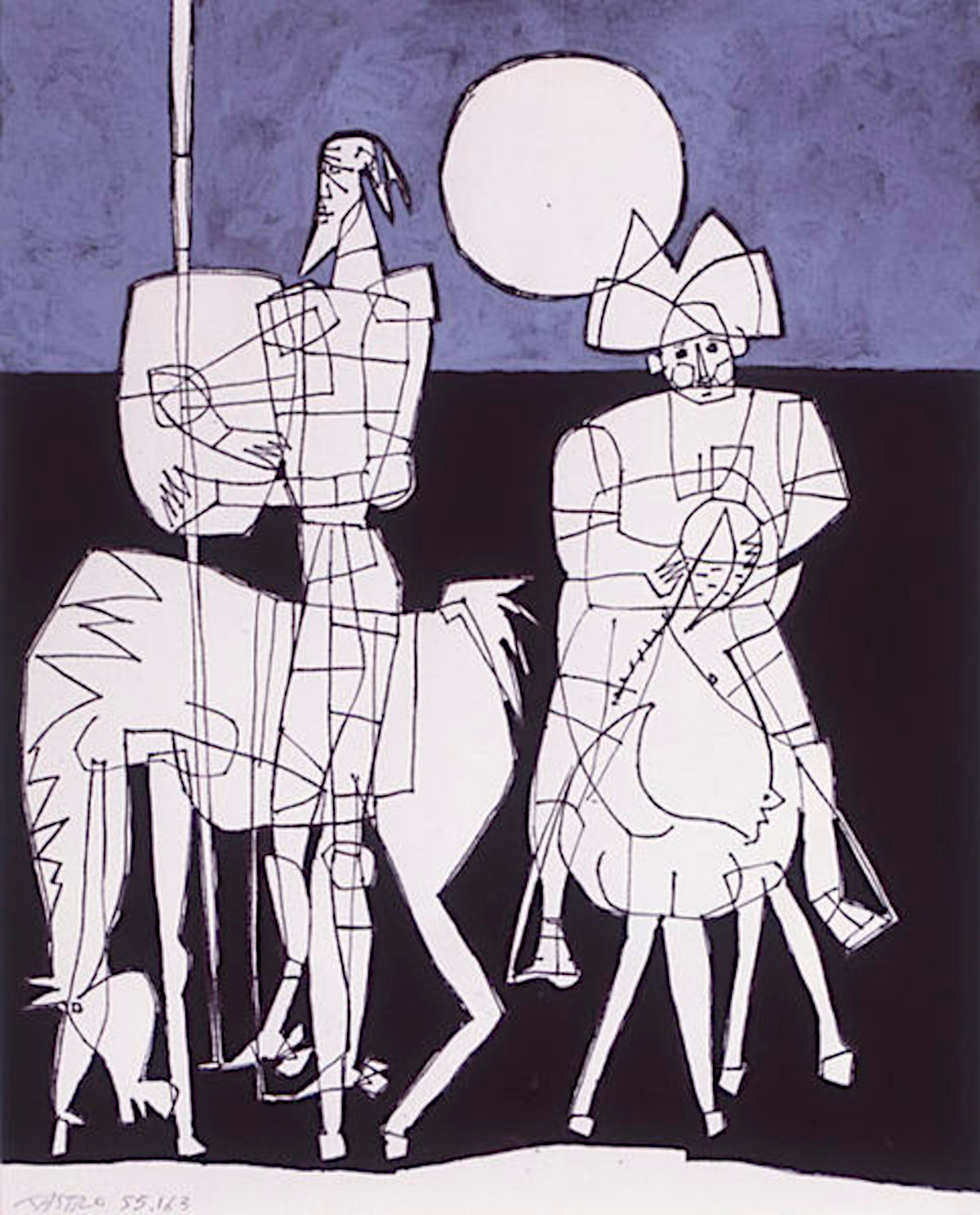 I can understand their line of thinking, and being turn on by violence and degradation is problematic, independently if you are dominant or submissive. That is why BDSM-practitioners spearheaded the development of consent during the past twenty years. To practically play safer; to psychologically to cope with an often shamed sexuality; to philosophically understand power and sexuality from a boarder perspective. But maybe most importantly, to politically forefront how consent should be a part of everyday life. BDSM-practitioners practice, discuss, and nerd about consent because it is the most vital tool to avoid becoming both abusers and abused. Compared to theatre education, the self-development movement, a big company office culture and the general dating scene, where I have the experience, the BDSM-scene is the best at dealing with consent. The fact that most people feel safer in a BDSM-club than a nightclub says a lot.

That is why I become so sad when (some) feminist influencers that should be our allies decide to become our enemies. We want the same thing. We want to empower women (and everyone else) to reclaim their sexuality, whatever it might be. You don’t have to take my word for it because there is research. For example, the paper “Participating in a Culture of Consent May Be Associated With Lower Rape-Supportive Beliefs”[1] published in 2017 where BDSM-practitioners scores better than both college students and the average American citizen when it comes to “Hostile sexism”, “Rape myth acceptance”, “Victim blaming”, “Expectation of sexual aggression” and some more tests. So really, I believe that practising BDSM makes better feminists.

And the whole debate feels like a staging of Don Quichotte because who is the real enemy here?

But meanwhile, saying that women cannot consent to their desires only replaces one oppressive system with another. And that is not feminism in my eyes.