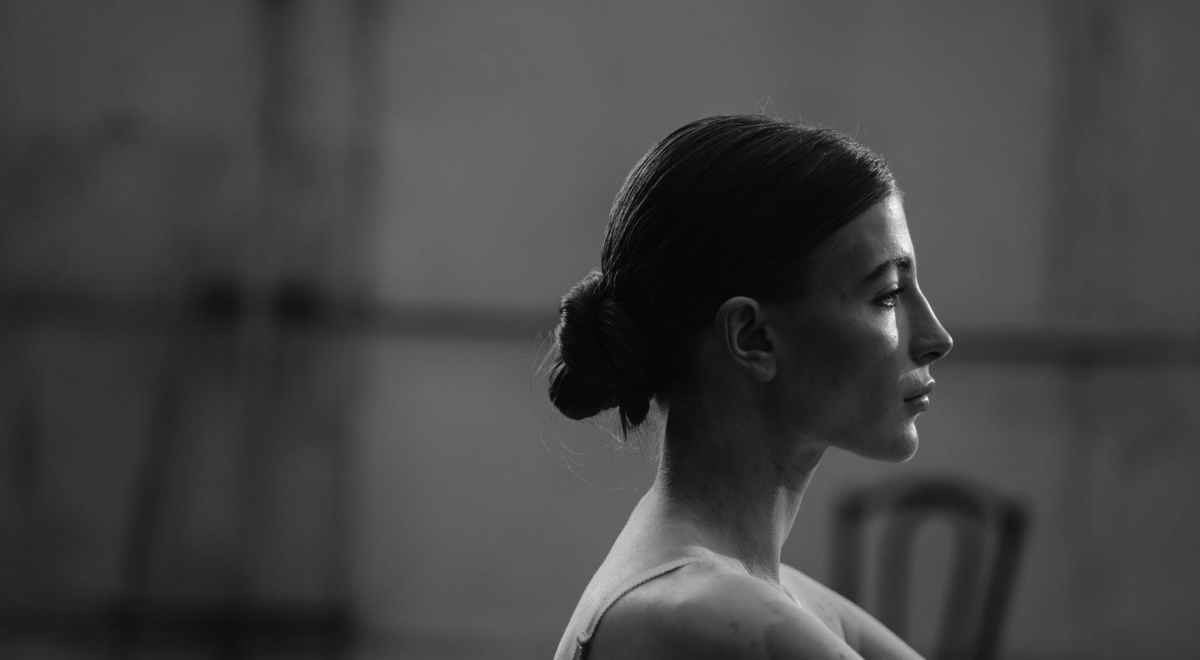 From an incestuous fantasy to a beating daydream into a heroes journey; That’s a crazy connection, I think to myself while reading a summary of psychoanalytic view on masochism. There are many wild ideas about why people are attracted to sadomasochism, and the truth is that no one really knows, but one thing is for sure; it happens mainly in the head, in the dream-like narratives between the conscious and the subconscious. Bodies bound, skins impacted, nipples clamped, and orders uttered. They are all trip-wires into the mind, or maybe the soul is a better word. A BDSM session is a joint enactment of an almost spiritual belief that upgrades mechanical sex into the mythical eros.

It is a controlled exploration of taboos that is both safe and brave at the same time. No one wants to hurt or get hurt, for real. Ultimately we remain in control, by consent, in one way or another. That’s the line in the sand that separates BDSM from abusive and self-destructive behaviour. Even Freud agrees; erotogenic masochism is a conscious choice in the search for pleasure. Pathological masochism is not, he explains in the essay The Economic Problem of Masochism (1924). Before I go on, I feel that I need to take a step away from the psychoanalytic tendency to boil everything down to the oedipal relationship with our parents. But I believe in the importance of fantasy; in the stories, we tell ourselves about how things are. The stories of our eros, and that is the purpose of this musing.

A session being. I sit down behind her. I take a deep breath, feel my weight grounding me into the floor, and neatly fold my glasses away on the mahogany stool next to us. Maybe she also feels the balance of floor shifting so ever slightly as I move closer. She is certainly aware of me. I take my time to be comfortable while she attentively listens. Time passes; I lean closer and fold her hair to the side to expose the neck. Maybe she feels the warmth of my breath as her head bows forward in the act of submission.

The exact details and orders of things are hard to know in this story that we tell together. It is fresh and new to the conscious mind, and the presence between us is continuously creating it. But to the subconscious, it is a symbolic language as old as time. I’ve literally seen thousands of people claiming to know nothing about it, instantly dropping into it during workshops and festivals. To consciously be aware of these more mysterious aspects of our eros, I think, is essential because we are losing the symbolic relationship to the world that is increasingly becoming more fractured in its 280 character long Twitter-truths.

Freud’s daughter Anna wrote about these subconscious stories in the essay Beating Fantasies and Daydreams (1922). I think it is a common sadomasochistic theme. The process of someone being “forced” forwards submission, but it is a “happy” experience with feelings of excitement and pleasure. Or, as Freud would put it, a masturbatory drive. I think it is a longing for belonging, as I mused about a year ago. To unconditionally be given an exciting path in a world where we are overwhelmed by dull choices. Growing up is a transition from the colourful fantasy world into a grey and harsh reality.

As a kid, I played a game called the “Vita Stenen”, where we challenged each other with dangerous but exciting dares to temporary claim the ownership of a white stone. The symbol of power. The girls were hunting the boys, capturing and kissing us, to spread the girl-flu. My kindergarten teacher mused after “efter bråk blir det barnbidrag”, roughly translating to “after fighting, there will be birth”. Years later, someone would be locked in a closet, pretending to be the mailman delivering hugs, kisses and handshakes, to random victims in a very ritualized game.